The Sight Center of Northwest Ohio has a distinguished history of service to people throughout Northwest Ohio who are blind or visually impaired. Founded in 1923 as The Toledo Society for the Blind by members of the Lions Club, the Community Chest and the Chamber of Commerce, the organization has not strayed from its original commitment: that all individuals who are blind or visually impaired should have the opportunity to live life with dignity and self-respect.

Once a sheltered workshop for the blind, The Sight Center’s services have evolved to reflect society’s changing views about people with disabilities as well as advances in technology. Today, The Sight Center serves an 18-county region in Northwest Ohio as well as parts of Southeast Michigan and Central Ohio, providing a unique blend of low vision programs and services that can help people of all ages work, learn, play and live independently with permanent vision loss. 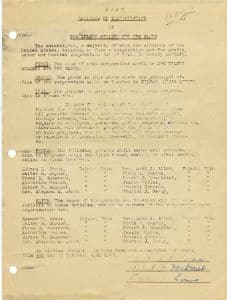 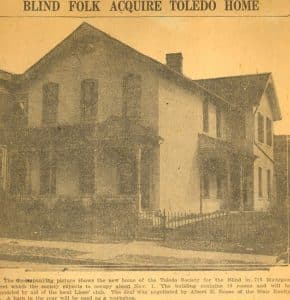 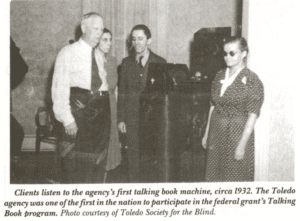 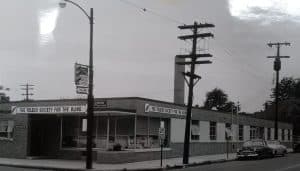 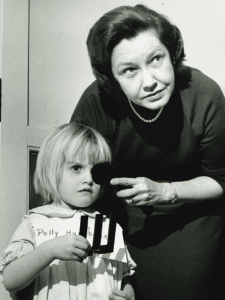 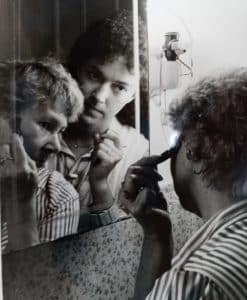 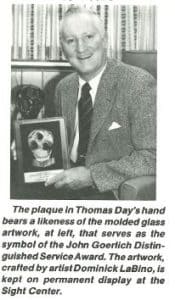 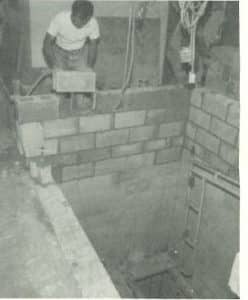 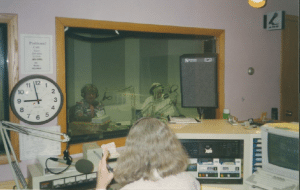 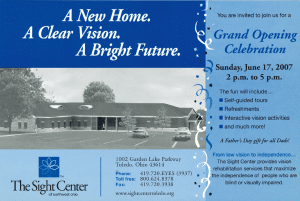 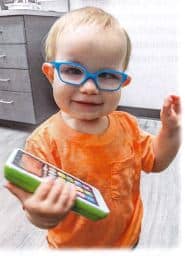